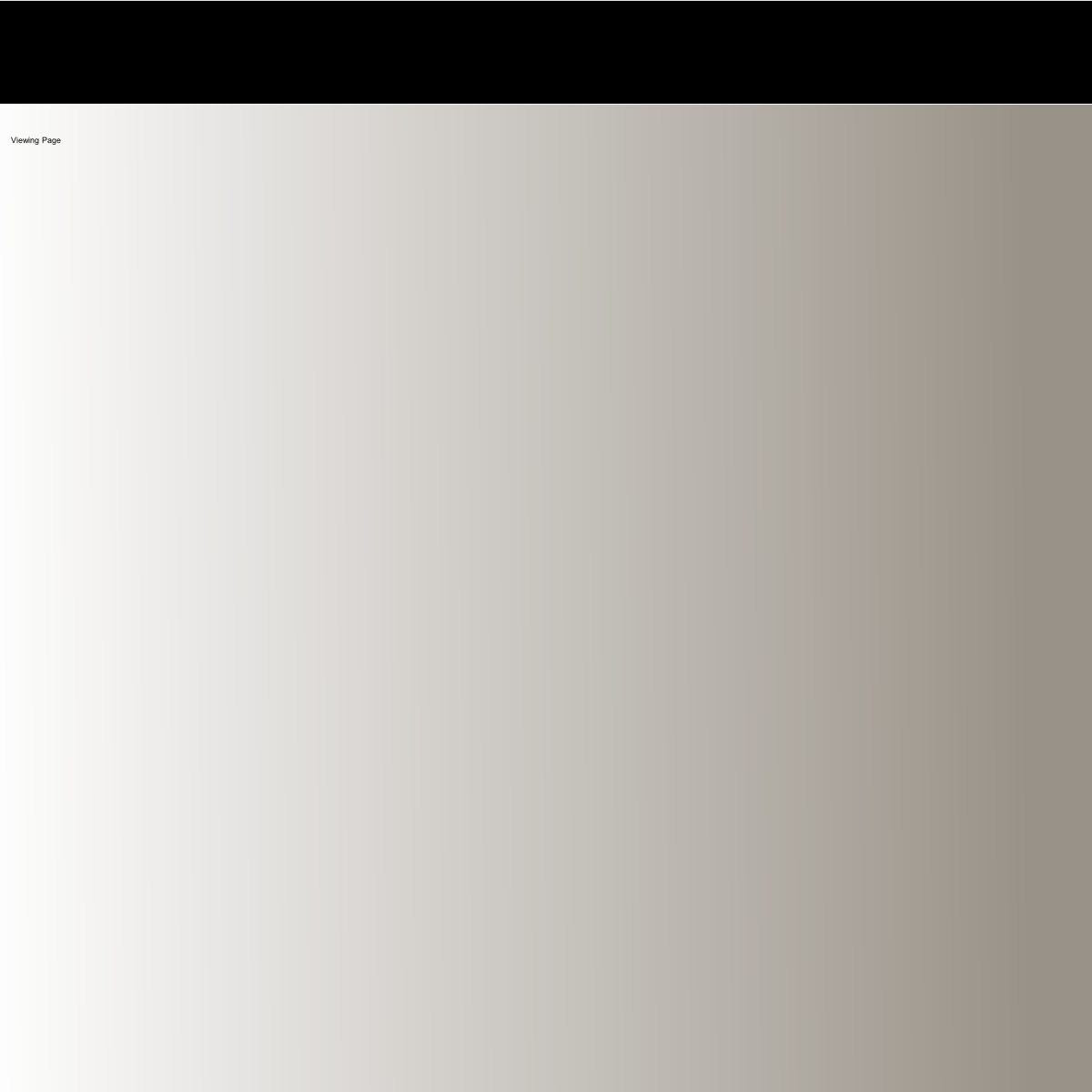 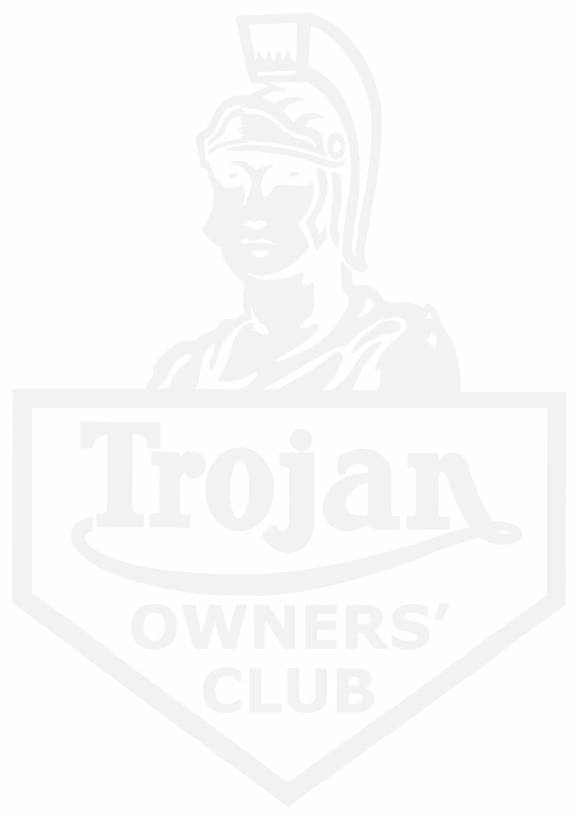 We have some events in 2021 in keeping with current  guidlelines

The company was founded by Leslie Hayward Hounsfield (1877–1957)[1] who went into business as a general engineer called the Polygon Engineering Works in a small workshop in Clapham, South London. He got the idea to make a simple, economical car that would be easy to drive and started design work in 1910. In 1913 the prototype was ready. It had a two stroke engine with four cylinders arranged in pairs and each pair shared a common combustion chamber - essentially a doubled twingle engine. The pistons in each pair drove the crankshaft together as they were coupled to it by a V shaped connecting rod. For this arrangement to work it is necessary for the connecting rod to flex slightly which goes completely against normal practice. The claim was that each engine had only seven moving parts, four pistons, two connecting rods and a crankshaft. This was connected to a two speed epicyclic gearbox, to simplify gear changing, and a chain to the rear wheels. Solid tyres were used, even though these were antiquated for car use, to prevent punctures and very long springs used to give some comfort.

Before production could start war broke out and from 1914 to 1918, Trojan Ltd, as the company had become in 1914, made production tools and gauges. In 1920 the first series of six cars were made from a works in Croydon and the final production version was shown at the 1922 London Motor Show. An agreement was reached with Leyland Motors to produce the cars at their Kingston upon Thames factory where work on reconditioning ex RAF wartime trucks was running down. This arrangement would continue until 1928 when Leyland wanted factory space for truck production. During the nearly seven years of the agreement 11,000 cars and 6700 vans were made.[1]

The car known as the Trojan Utility Car went onto the market at £230, reducing to £125 in 1925, the same as a Model T Ford.[2] Nothing was conventional. Rather than a chassis the car had a punt shaped tray which housed the engine and transmission below the seats. The 1527 cc engine to the ingenious Hounsfield design was started by pulling a lever on the right of the driver. To prove how economical the car was to run, the company ran the slogan "Can you afford to walk?" and calculated that over 200 miles (320 km) it would cost more in shoes and socks than to cover the distance by Trojan car.[1]

A modified car was released in 1920 with a smaller 1488 cc engine to bring it into the sub 1.5 litre class and with pneumatic tyres available as an option. The car was guaranteed for 5000 miles.[2] A major contract was agreed with Brooke Bond tea for delivery vans making the car familiar all over Britain and with a top speed of 38 mph (60 km/h) [3], not causing too much worry over speeding drivers.

With the ending of the Leyland partnership, Leslie Hounsfield took over production himself back in Croydon but at new premises with Leyland continuing to supply some parts until the early 1930s.[1] In spite of new body styles, sales of the cars were falling and so a new model, the RE, or Rear Engine capable of 45 mph (70 km/h) was announced in 1931.[4] It still did without electric starter and had only rear wheel braking and was beginning to look very old fashioned and although new modern bodies were fitted only about 250 were sold.[1] A final attempt was the Wayfarer of 1934 with the engine back in the middle but now with three speed gearbox and shaft drive but only three were sold and the 6 cylinder Mastra did no better with only two produced.[1] The original van continued to sell well however and the Utility car could still be ordered, the last one was delivered in 1937.[1]

Leslie Hounsfield had left the company in 1930 to set up a new enterprise making amongst other things the "Safari" camp bed[1] which would be made in thousands during World War II.

Trojan Ltd continued to make vans until war broke out and during hostilities made bomb racks and parachute containers. With peace, van production restarted still with the original engine until 1952 when it was replaced by a Perkins diesel.

The company still exists, though no longer operating from the Croydon factory which has been sold.

Trobike was one of the early makes of mini-bike and also one of the earliest to be sold in kit form to avoid purchase tax. The Trojan Lambretta group was founded in 1959 when Lambretta Concessioinaires Ltd took over Trojan Ltd, one of the oldest firms in the British motor industry. At about the time the group owned the Clinton Engine Corporation of Maquoketa, Iowa, USA.

Photograph of Trojan decal fitted to Trobike front mudguardClinton were world famous for their engines used in lawnmowers and chainsaws. At this time many were supplied for use in portable generators, paint sprayers etc.

During the late 1950s the British public were becoming aware of the craze sweeping teenage America – karting (or go-karting). The sport arrived in Britain with US servicemen bringing outfits over and even making their own.

At first, the most popular engine was the 2.5 HP 95 cc Clinton engine – being both readily available and cheap. By 1959 Trojan began making the Trokart using this engine and sold as a kit to avoid purchase tax, it sold for only £25. By 1963 it was estimated that 250,000 engines in the US and 10,000 in Britain had been sold; all for karting.

The first printed mention of the Trobike is June 1960 and the first road test published on Thursday 22nd December 1960 in Motor Cycling with Scooter Weekly. The price then quoted was £35 in kit form although two adverts in 1962 quoted £29.

By November 1961 the factory, also producing the Lambretta scooters, had also tooled up to produce the Heinkel three-wheeled bubble car, then know as the Trojan Cabin Cruiser. It seems that the Trobike was a limited success with perhaps only 500-600 being sold over the two-year period – the last confirmed despatch being 6th March 1962. Known frame numbers range from TB504 to TB1090.

The very last machines were sold to a farmer and known as the Sussex Miniscooter. Later still, a variant known as the Lowline Chimp appeared using a very similar frame and again a Clinton engine.

Originally, machines had black handlebar rubbers but some later models were fitted with buff-coloured rubbers. The twistgrip on early machines (as appear on factory literature) was manufactured by Amal with the cable entering parallel to the handlebars. Later bikes had the more typical Amal twistgrip with the cable entering from below. Later models were fitted with a bashplate between the lower frame downtubes (by frame number TB879). The bashplate was dual purpose; to stop dirt entering the air filter and also to protect the carburettor from damage. Even later models (by frame number TB1029) were fitted with a further small light steel plate shielding the carburettor float bowl and fitted under the heads of the front two engine mounting bolts.